CANCELED
Tony Rizzi and the Bad Habits
Why Wait

A performance about the Frankfurt Ballet under the direction of William Forsythe? Why wait! - wondered Frankfurt dancer and choreographer Tony Rizzi. And so he, himself a long-time member of the company, brings together former companions from the early founding days and a dancer of the younger generation to reflect on the key impulses that contributed to the creation of the uniqueness, magic and myth of Forsythe and the company. Rizzi and his All Stars Ensemble interweave stage performance and videos from previous rehearsals and performances to create a "live documentation" that provides insight into the special, almost mysterious emergence of art, in which clarity and chaos, reality and fantasy, theories and ideas simply merge. And which contribute to making life as magical as those performances that the Frankfurt ballet audience once experienced.

A co-production of Künstlerhaus Mousonturm and Hessian State Ballet within the framework of the Tanzplattform Rhein-Main. Supported by the Cultural Office of the City of Frankfurt am Main and the Hessian Ministry for Science and Art. 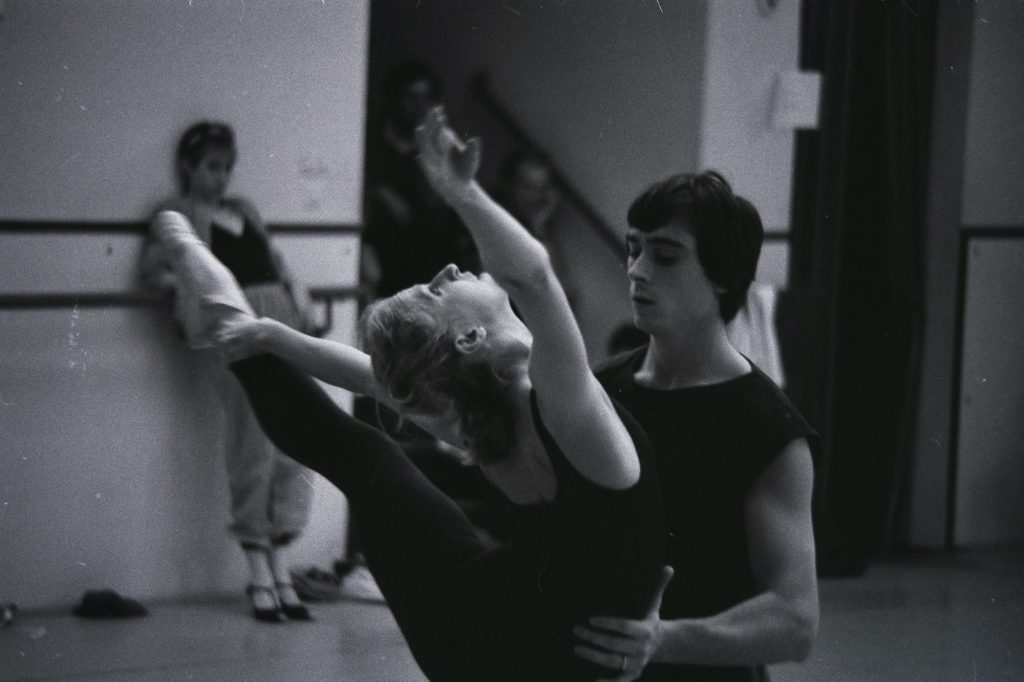 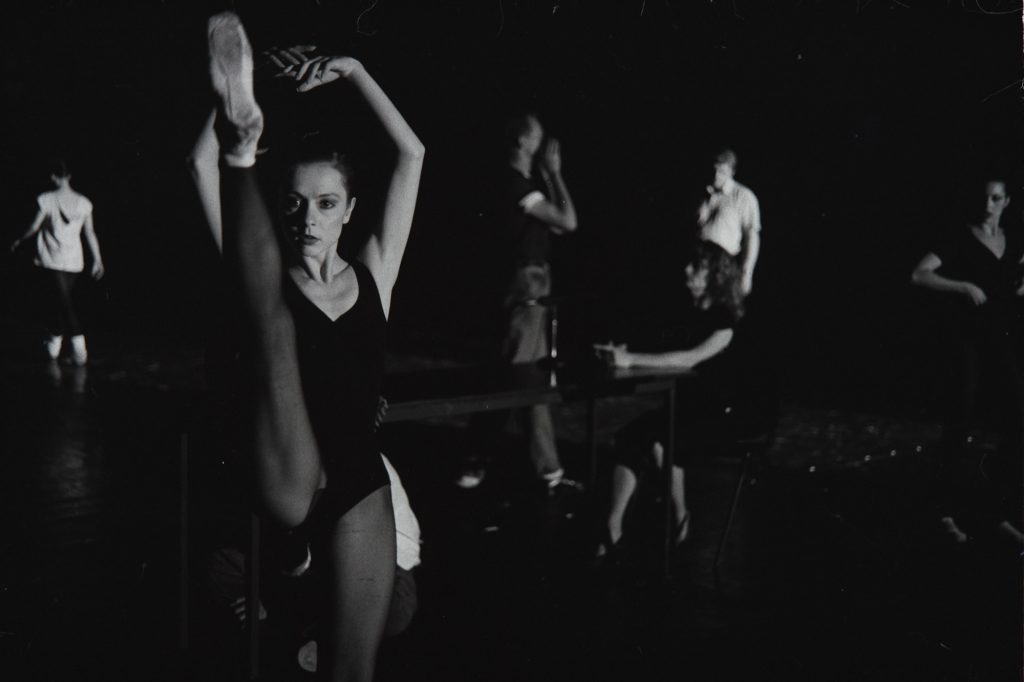 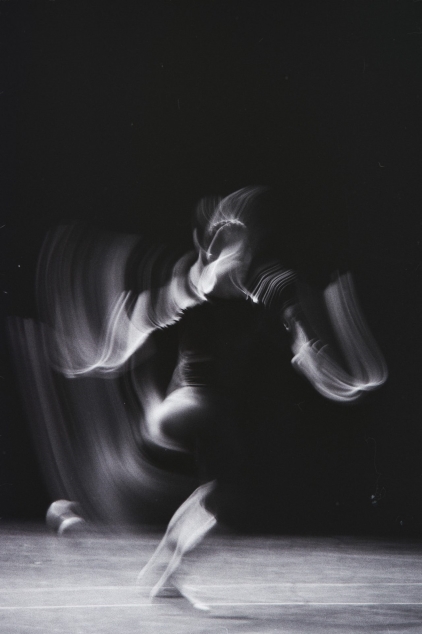