During a hot summer, three people meet at the only place possible for them. They stare out at the sea and ask: "What do we want and need from bodies on stage in 2020? In "Tender Fights" Ana Dubljević, Kasia Kania, and Marja Christian explore the knowledge that is inscribed in their bodies. Their bodies tell tales of resistant practices, visible in physical actions: being awake, listening to each other, standing up for oneself and others, standing up at all. They begin where knowledge is visible and negotiable in our bodies in everyday life and see how it works. The three of them face struggles and explore boundaries and visions of tenderness that they implant into these struggles.

Ana Dubljević, Kasia Kania, Marja Christians met during their Masters "Choreography and Performance" at the Justus-Liebig-University in Gießen. In " Tender Fights" they continue their studies of the body from a queer-feminist perspective, which they began together and in other constellations, e.g. as part of the Christians//Schwenk collective. With humour and analytical acuteness, the artists use the power of performance to queer familiar patterns of perception and customary images of the body, as they seek to draw attention to power structures.

In cooperation with the Hessian Theatre Academy, supported by the Ministry of Science and Culture of Lower Saxony. With the support of Liberdance, Kamenjak and HKD/Hrvatski kulturni dom Rijeka. 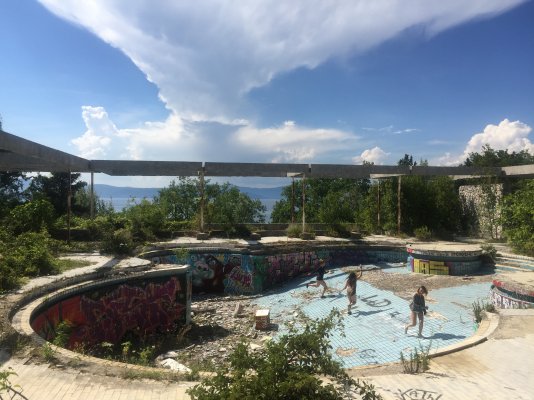 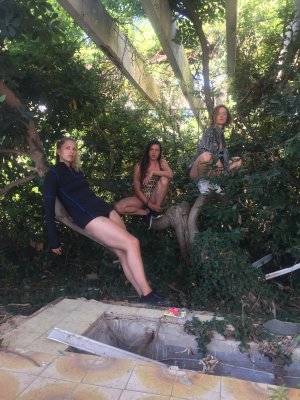